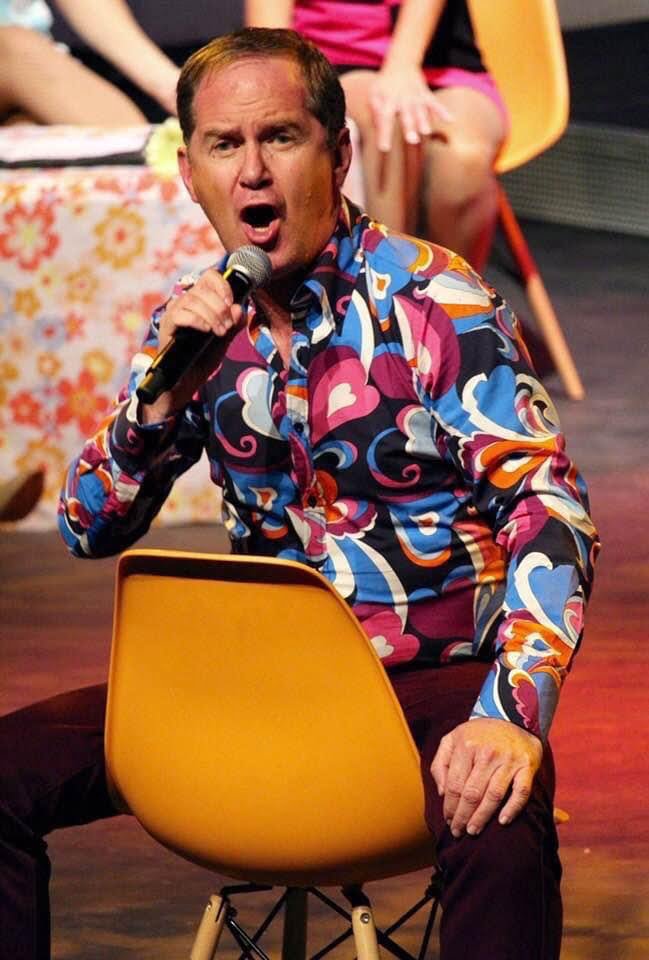 The Monte San Martino Trust has appointed David Kettle as Student Co-Ordinator following Edward Gretton’s decision to relinquish the role he carried out brilliantly for 10 years.

Prior to Edward, the job was done for five years by his partner, Susan Wilson. The Trust is extremely grateful to both of them for the care they took of our Italian students.

The Trust is very fortunate to have recruited David Kettle, who will be liaising with bursary students from the beginning of 2021. David has had a successful career as a singer and in the theatre. He was a leading vocalist in many musicals in London’s West End and abroad and worked as assistant director on arena opera productions in Verona, Sydney, Munich, Cairo and Toronto. He is also a vocal coach and produces and direct his own touring shows in the UK.

Much of David’s work has been in Italy and he is well acquainted with Italy’s culture and way of life.

The role of Student Co-ordinator is integral to the Trust’s mission to welcome students as a way of saying “thank you” to the Italian people for their bravery in sheltering Allied prisoners of war on the run.

Each year the Trust awards up to 35 four-week bursaries to Italians aged 18-25, giving them the opportunity to study at one of the two language schools used by MSMT (in London and at Wheatley, near Oxford). Candidates apply by 31 January and, if accepted, can arrive at any time during the year, although the majority choose a period between June and September.

The Co-ordinator provides the student’s initial contact with the Trust. The role therefore requires good communication skills, a caring personality and a calm head to deal with the unexpected.

Regrettably, the Trust was forced to cancel the bursary programme in 2020 because of the coronavirus pandemic. But successful candidates were offered the chance to take up their bursaries in 2021.

The Trust has appointed David Kettle, who knows Italy well through his career as a singer and director, to succeed Edward Gretton as Student Co-ordinator.

Golfer Graham Jones, son of a PoW, raised funds for MSMT by playing 72 holes in a day.

Translate »
We use cookies to ensure that we give you the best experience on our website. By continuing to use our site, you are agreeing to our use of cookies. You can change your cookie settings at any time if you want. Find out more.