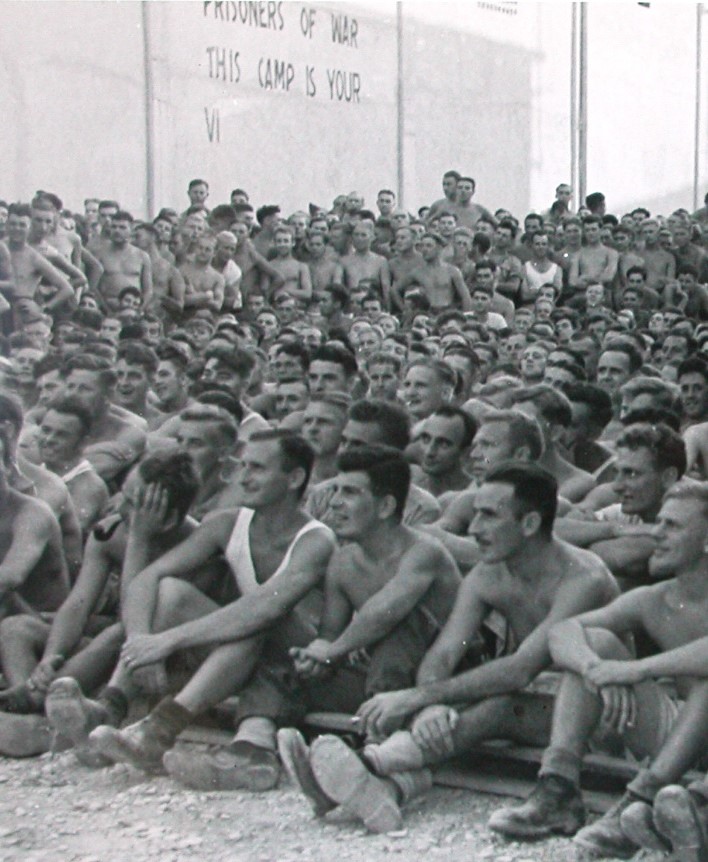 Italian experts on the Allied presence in Italy during the Second World have combined to produce a book that provides valuable new information about the dozens of prisoner of war camps scattered throughout the country.

Curated by the historian Marco Minardi, the author of several books about anti-fascism during the war, the book, which is available only in Italian, is entitled Prigonieri in Italia and is published by Monte Universita` Parma (2021). Subtitled Militari Alleati e Campi di Prigonia (1940-!945), the book has been published under the auspices of the Istituto storico della Resistenza e dell’E`ta contemporanea di Parma (ISREC), of which Minardi is the director. 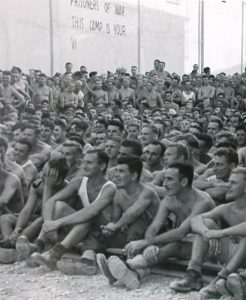 The volume is a collection of essays on various aspects of Italy’s PoW camps. The authors are the leading authorities in Italy on the subject and are all associated with the Monte San Martino Trust through a project to create a website dedicated to the subject of the Allied presence in Italy, 1939-1945. The project is a joint venture between MSMT and Istituto Nazionale Ferruccio Parri, which is based in Milan and which co-ordinates a network of more than 50 historical institutes in Italy.

Minardi’s contribution to the volume is an essay on the PoW camps in the region of Emilia, including that of Fontanellato. The escape of 600 Allied servicemen from Fontanellato in September 1943 has been described previously by Minardi in his book, L’Orizzonte del Campo, published in English by MSMT as Bugle Call to Freedom.

Costantino Di Sante, director of the historical institute at Ascoli Piceno in le Marche, contributes a chapter explaining how the camps were organized, while Isabella Insolvibile writes about infringements of the Geneva Convention regulating the treatment of prisoners. Eugenia Corbina, in “Contadini brava gente”, explores the help given to prisoners on the run by the brave peasant farmers who risked their lives in doing so, in the face of threats from the occupying Germans and the Italian Fascists.

Although academic focus has been mainly on the large camps in north and central Italy, places of internment were by no means confined to those areas. Carlo Ugolotti picks on an unusual camp, PG122 at Cinecitta`, the famous film studios at Rome. This contained black South African prisoners who did manual work and also appeared in films of propaganda.

Giulio Salzano concludes the volume with an article on maltreatment at PG78 Sulmona in the Abruzzo region.