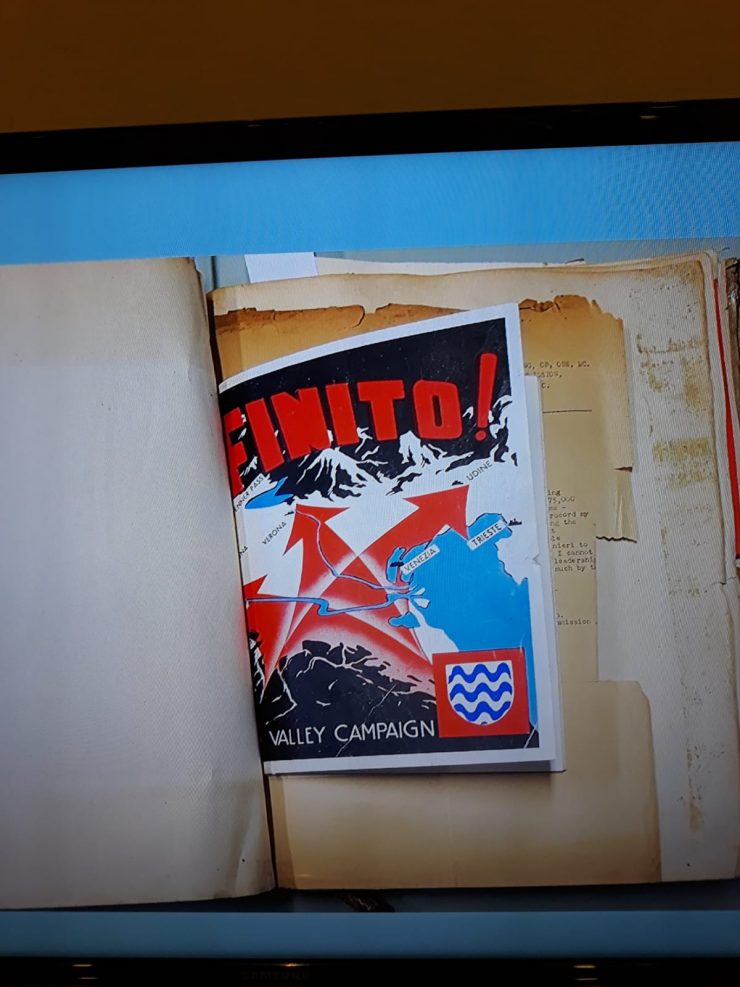 An astonishing haul of Second World War photos and records has come to light contained in a trunk that belonged to Captain Richard Limbert, who played an important role in the Modena area during the Allied campaign to free Italy from 1943-45. 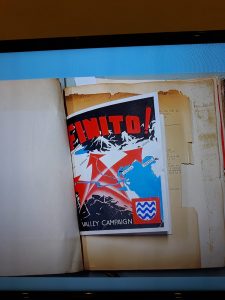 The contents of the trunk were put on display during April 2019 in the Palazzo Comunale in Modena. The trunk was in the possession of Limbert’s relatives until 2011 and then twice went unsold at auction. It was finally acquired by a private collector in Modena. The exhibition was curated by the Historical Institute of Modena and the town’s civic museum.

Limbert, who was originally from Manchester in the UK, served with the US 5th Army. The trunk contains six large volumes, full of documents relating to Allied commands, Italian authorities and partisan groups. There are hundreds of photographs, postcards and 5th Army publications about the campaign in Italy. The contents, taken together, are invaluable in telling the story of a British officer’s passage through Italy at such a crucial time.

The documents reveal the contacts between Limbert and the Modena partisans who crossed the Front Lines in the autumn of 1944, forming the Divisione Modena Armando and fighting alongside the Allies. Limbert was then involved with disarming the partisans following a parade on April 30th 1945. Subsequently he helped settle refugees.